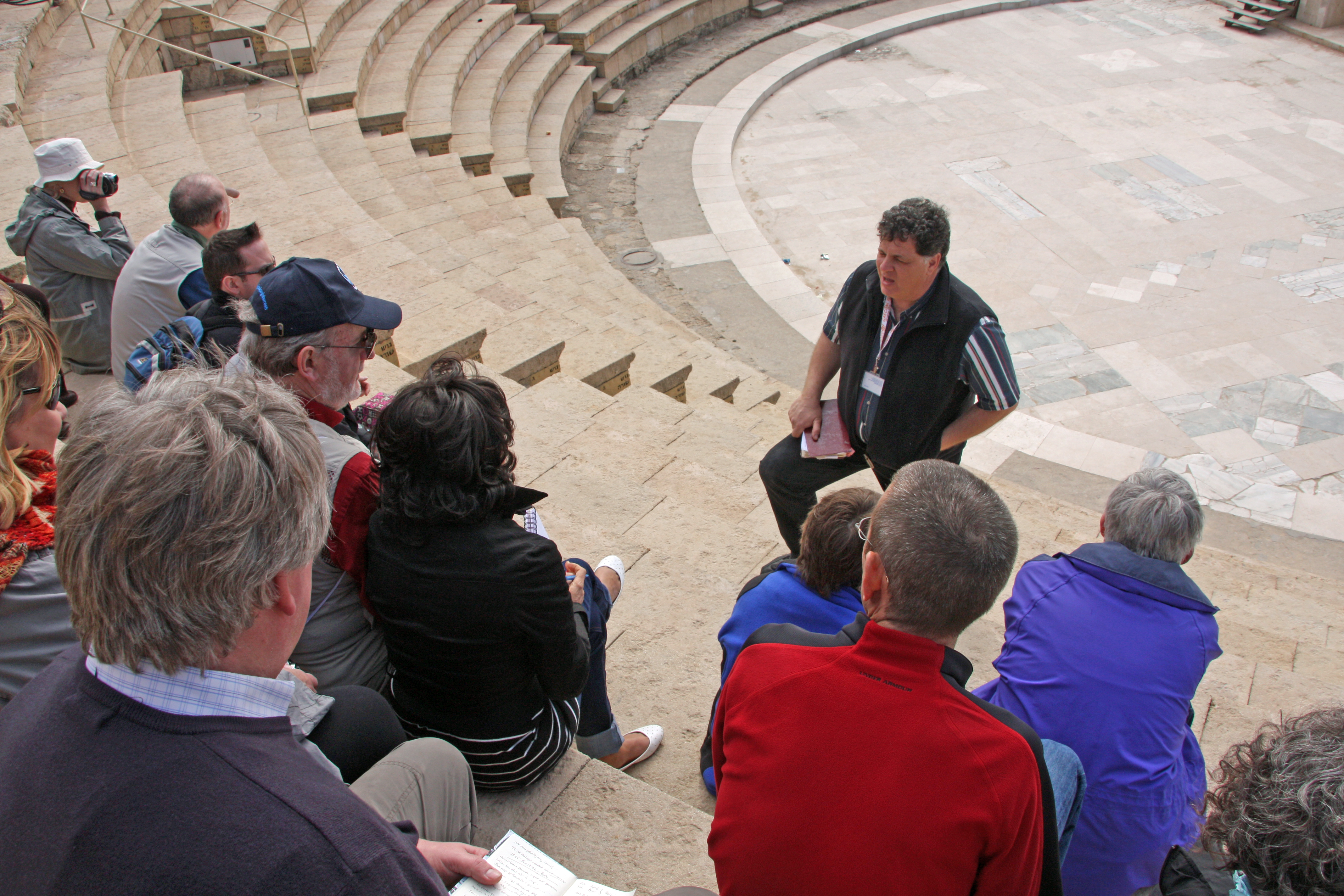 For to us a child is born, to us a son is given, and the government will be on his shoulders.
Isaiah 9:6