Here are some writings and musings from CMJ Israel's Executive Director, Dr Garth Gilmour. Be encouraged, challenged, and inspired - and leave your own thoughts using our message boards.

Prior to joining CMJ Israel in 2016, Garth trained as a biblical archaeologist and has over twenty years experience in excavations, research and publication. A fluent Hebrew speaker, he received his MA from the Hebrew University of Jerusalem in 1991 and his Doctorate from the University of Oxford in 1995.

He has excavated at a number of sites in Israel, Turkey and Cyprus, most notably the Philistine capital cities of Ekron and Ashkelon. His interests include eastern Mediterranean trade in the Late Bronze Age and the archaeology of religion in ancient Israel.

"Do not forsake wisdom, and she will protect you; love her, and she will watch over you. The beginning of wisdom is this: Get wisdom. Though it cost all you have, get understanding." 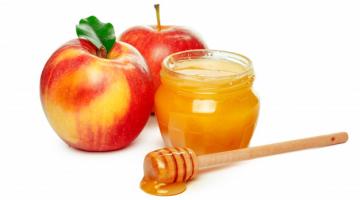 Time for a change
5 months 1 week ago 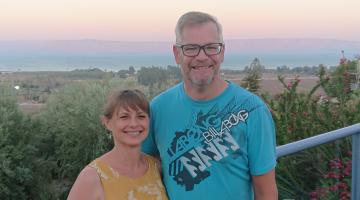 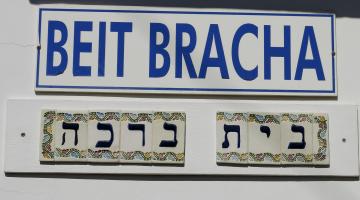 A Visit to the Migdal Museum

Learning about our history
9 months 3 weeks ago 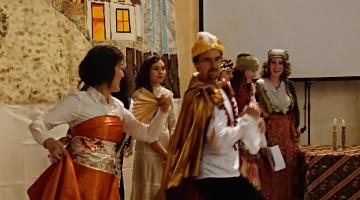 The Feast of Esther

The Feast of Esther

The Rising Tide of Anti-Semitism

News about our staff

The Christ Church compound has been an exciting place lately!
1 year 5 months ago

Feeling the wind at your back
1 year 7 months ago

The Bible College of Wales

Standing in the presence of giants
1 year 8 months ago

Garth's visit to the UK in July

Director's Corner Blogs
Be blessed and encouraged by past musings and thoughts of our Executive Directors.
Explore! 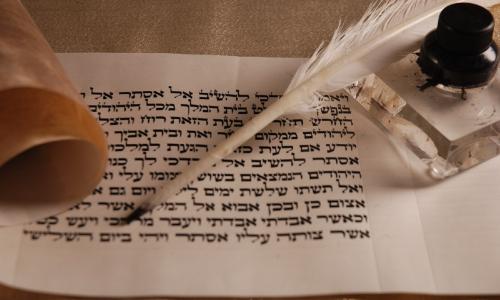 with CMJ Israel today
Learn to read the Hebrew Scriptures with CMJ Israel and Dr Stephen Herring, a former University of Oxford instructor with over a decade of experience teaching biblical Hebrew and the Hebrew Bible.
Click for more information 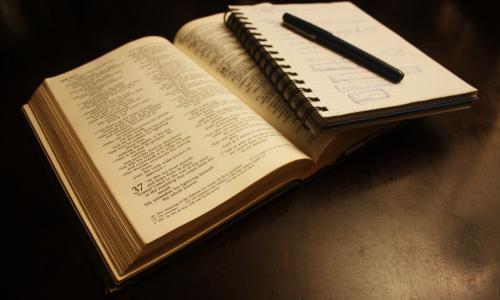 A place to study and discuss the Word of God together
The CMJ Israel 'Yeshiva' is a place where we regularly post articles on the Word of God. Come and join in...
Enter Here

For to us a child is born, to us a son is given, and the government will be on his shoulders.
Isaiah 9:6