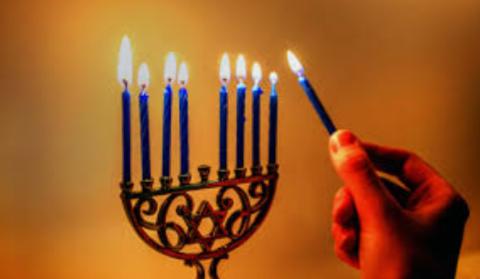 Hanukkah is the Jewish festival of rededication, also known as the Festival of Lights.

It's a joyful celebration of God's miracles, especially the eight-day commemoration of the rededication of the Second Temple in the second century B.C. where, according to legend, Jews rose up against their Greek-Syrian oppressors in the Maccabean Revolt.

We remember when Jesus said, "I am the light of the world. Whoever follows me will never walk in darkness, but will have the light of life." (John 8:12)