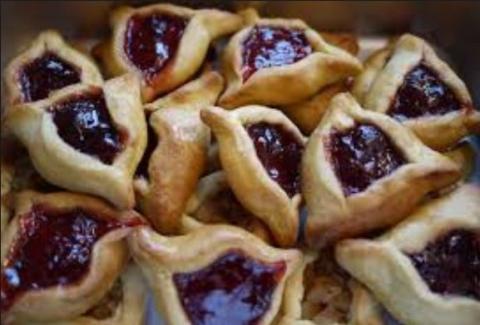 Purim (literally meaning “lots” in Hebrew) is one of the most joyous and fun holidays on the Jewish calendar, although it actually commemorates an attempted genocide of the Jewish people by a man called Haman.

The story took place in the ancient Achaemenid Persian Empire, and the story is recorded in the Biblical Book of Esther.