Today we look at the story of Peter's Denial of Jesus. Despite it being one of the simplest and likely relatable accounts in Scripture, it holds a powerful resonance to this very day. 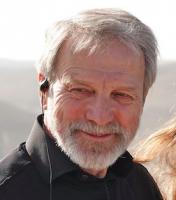 The Rev. Canon Daryl Fenton assumed the role of Director for CMJ in Israel in 2019, after serving in the same capacity for CMJ’s USA branch. Cn. Daryl previously served as canon to Archbishop Robert Duncan of the Anglican Church in North America, overseeing mission relationships. He also served as canon and chief operating officer for the Anglican Communion Network, a founding organization of the ACNA. He continues to serve the current archbishop, the Most Rev. Foley Beach, as Canon for the Middle East. Daryl is married to Sandy. They have two grown children, as well as three grandchildren. The Fentons reside in Jerusalem, Israel. 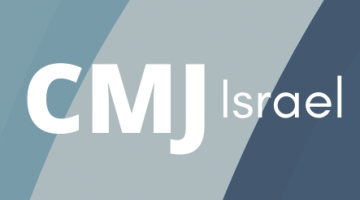 Who is CMJ Israel? Why are we here in the Land?

Find out in this video
1 month 2 weeks ago
Article 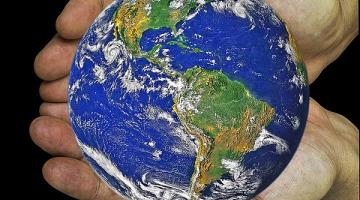 In the Beginning… God so loved the World

There are a few verses in the Bible that we all know by heart. When someone says, ‘In the Beginning …’ most of us knows to immediately finish the sentence, ‘… God made the Heavens and the Earth.’ There is so much, and more, in that first verse of Genesis
3 years 4 months ago
Video 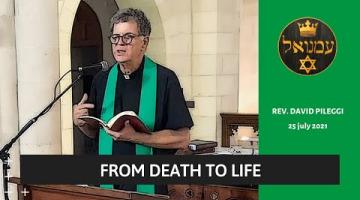 Jesus performs miracles to show that the Kingdom of God is breaking in on earth, moving those who trust in him from death to life and into relationship with God the Father.
5 days 19 hours ago
Video

It was now about noon, and darkness came over the whole land until three in the afternoon, for the sun stopped shining.
1 month 1 week ago